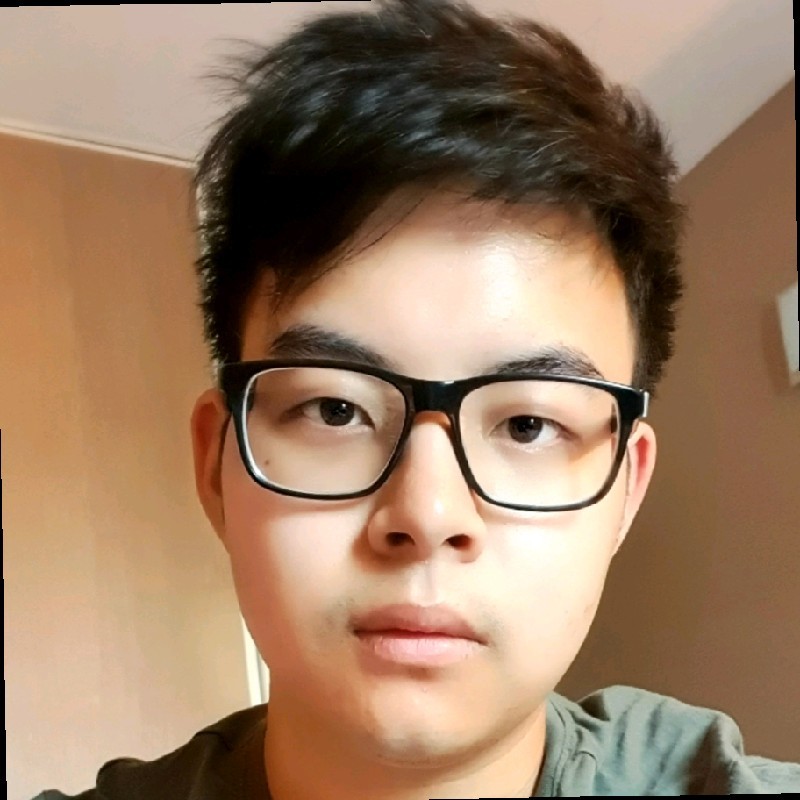 Last week, I had a discussion with a friend of mine. We discussed about the importance of 2D sketches during the early stages of your level design blockout. For me a 2D sketch serves the purpose to inspire the designer and come up with ideas for their level. The thing is that 2D ideas don't often translate well into good 3D designs, unless you can test out your designs quick and in an iterative manner.

In the past I didn't had a proven workflow that would allow me to quickly test out my 2D design sketches in my games. It felt more logical for me to directly work in 3D and skip the 2D part. It felt like a waste of time if I could sketch out my ideas just as quick in 3D.

‍
My friend told me that not everyone is proficient in 3D and he got a point. Some people excel more in sketching out their ideas in 2D than 3D. What if we could bridge that gap and come up with a workflow that would allow us to create a level directly from our 2D sketch, in mere seconds?

"Sketch out your map layout in 2D, import it into Blender, click the create 3D blockout button and there you go! A playable representation of your level in mere seconds!"

The idea is that you can quickly create multiple 2D map layout sketches, convert them into basic 3D playable blockouts, test them out and iterate on them again in 2D. Like a concept artists creating multiple thumbnail sketches and choosing the best one to continue with, we can do the same for a level block out!

Link to the slide pages: Available on Canva

EXAMPLE: CREATING A BASIC LEVEL THAT WE CAN TEST OUT IN GAMES LIKE CSGO

"Pick a theme for your level, create a reference board with images of how you want the level to look like. It isn't necessary to pick a theme, but it will help with coming up with ideas for gameplay spaces."

The workflow is easy and simplistic, with this workflow I wish to show you how easy it is to create a playable level for a game like CSGO! We will start with collecting reference pictures to inspire us and sketch a rough 2D layout that we could use to create the basic playable 3D blockout for our level.

(I won't be talking about metrics and other level design principles like chokepoints and line of sight. This example is solely to show you the power of this workflow and how you could use it to kickstart your level design). Please look forward to the next article, in which I will talk about FPS level design in CSGO and Valorant!

"The workflow is simplistic and easy to iterate on. With this example, I want to show you the power of using a workflow like this and how easy it is to kickstart you level with it."

Most CSGO maps have a classic 3 lane layout, with each plant site having 2 to 3 different entries/ways to get on the site. I will sketch a few similar layout. I don't know if they work from the get go and that is why rapid prototyping and iteration is key. We don't want to create a hypothesis about if something will work or not as we can only know after we tested it. The faster and easier we can test, the better. Don't overthink it.

I will make the sketches with photoshop, drawing simple shapes and pathways, envisioning the space around it and how I would like the player to play around the hot spot areas. Creating a layout similar to the look of a clover. Starting with the bigger shapes and general idea and slowly working towards the smaller micro details.

"The great part is that after converting it to a grease pencil object, you will still be able to iterate on the layout by drawing directly in Blender. Making quick changes on the go with the grease pencil."

After importing the image as a plane in Blender, we can use the "trace image as Grease Pencil" option to trace the shape of the sketch. In which afterwards we can convert it to a mesh that we can edit and export to the game engine. Overall it is best to test out a very basic flat layout, iterate and test it until you find one that you like and want to continue iterating with.

3) ITERATE ON THE 3D BLOCKOUT

"Being satisfied with the base layout is important. If that feels right, it will feel awesome when we add in the micro details."

After you find the layout that you want to continue iterating with, we can start with playing around with elevation, prop placement and defining areas and rooms.

4) THE RESULT IN ENGINE

"Test out the level layout as early as you can. It is better to find mistakes early on than trying to fix it when it is almost finished."

Test it in editor, as often as possible to make sure that your designs work. You will only know what works and what doesn't after playtesting it. Play it with friends, family and your peers. Ask them for feedback, record gameplay footage of how they play and iterate based on that data.

Currently this workflow is in its testing phases, the proof of concept is there, it needs a bit more research and refinement to automate the process.
I personally believe that this could become a very powerful tool for level designers, as it bridges the gap between 2D and 3D. It will allow them to be more efficient and make quicker iterations of their levels that they can playtest easily in engine.

The point is not to automate level design but to use tools that will allow us to iterate quicker and faster, thus improving the overall quality of our work.

Want to be notified when I post a new article? Consider subscribing to my channels to get the latest articles as soon as they are released!

Thank you! Your submission has been received!
Oops! Something went wrong while submitting the form.